I helped out with a project by developing 8 illustrations for a card game about the different stages of human life. An important thing to remember for the designs is that they had to be recognizable, but not insulting to the demographics it portrayed. 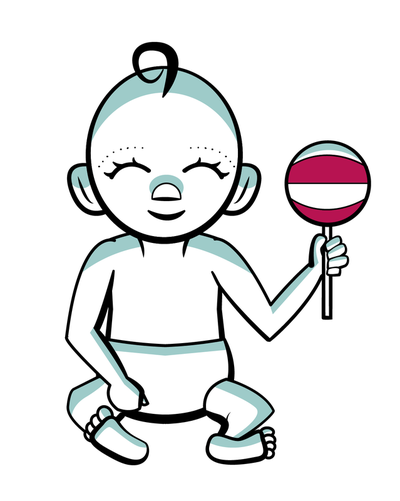 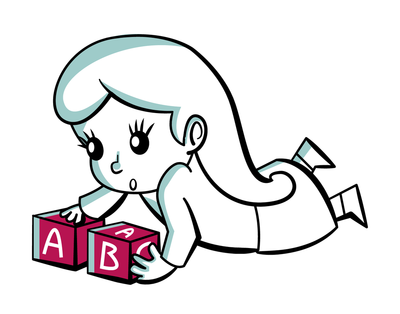 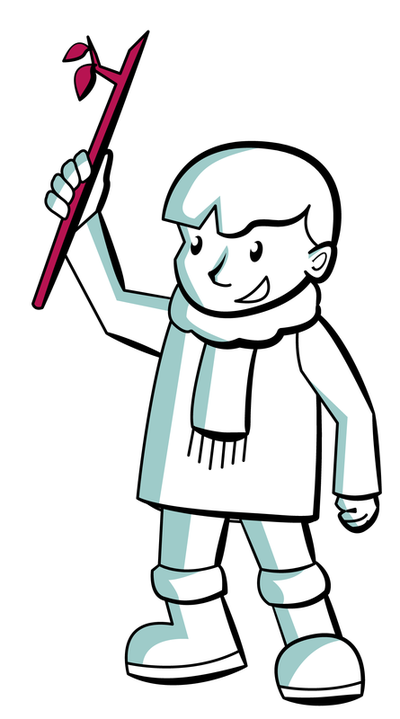 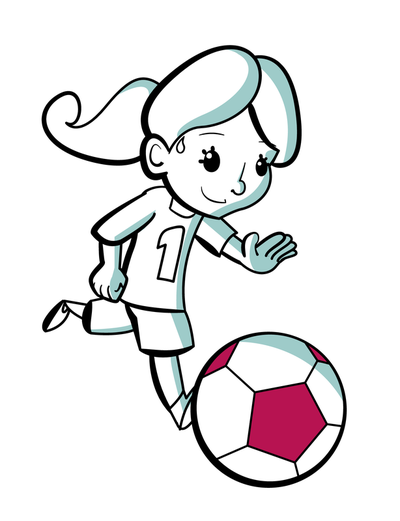 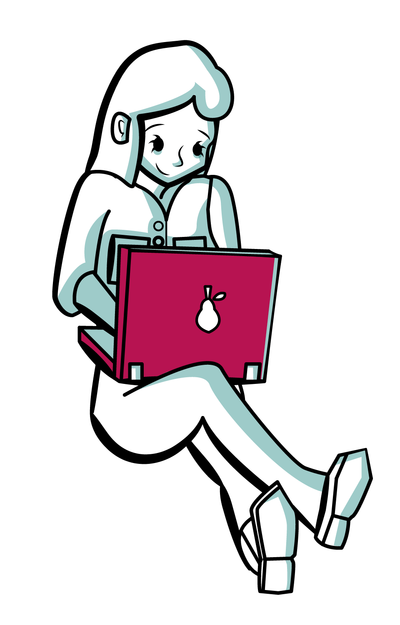 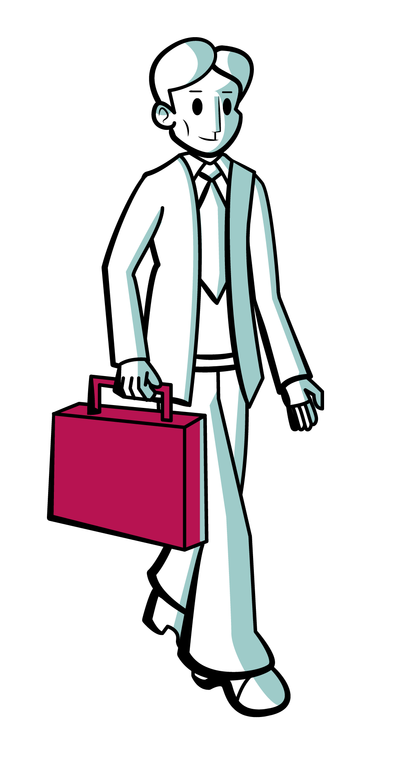 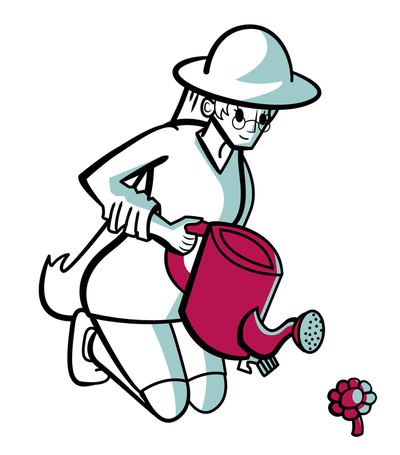 Last year, I became involved with an ambitious mobile game called Jelly Jellies. Jelly Jellies is a match 3 game with a distinctive style and atmosphere, and I was brought on the team as an animator.

​Another artist, Kate, made the art which I then animated in Spine. My work included animating large maps. Here are a few screenshots from the backgrounds in Spine. Note the light blue bones: 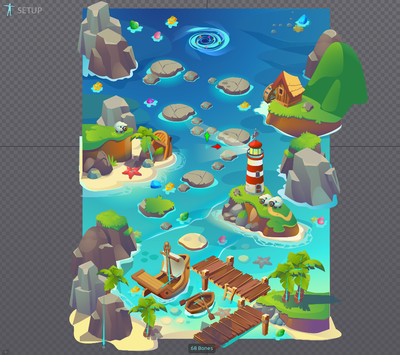 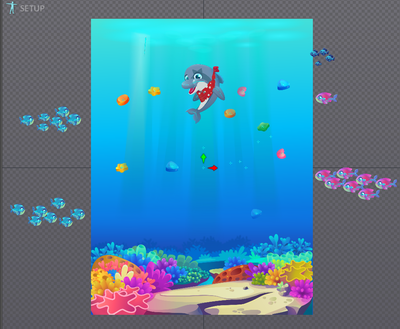 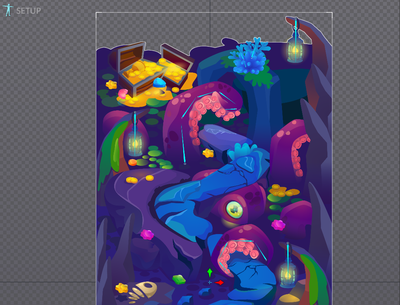 I also animated many individual characters by providing them with skeletons and meshes. Here are just a few examples in GIF form:

One of the most challenging and fun parts of the project was animating special effects that would impact the board in various ways. Here is one example of such an effect, where the 'Neptune's Trident' and 'Shockwave Jelly' are combined: 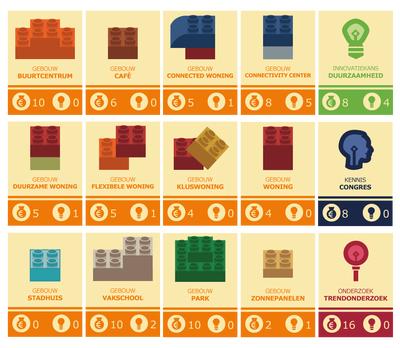 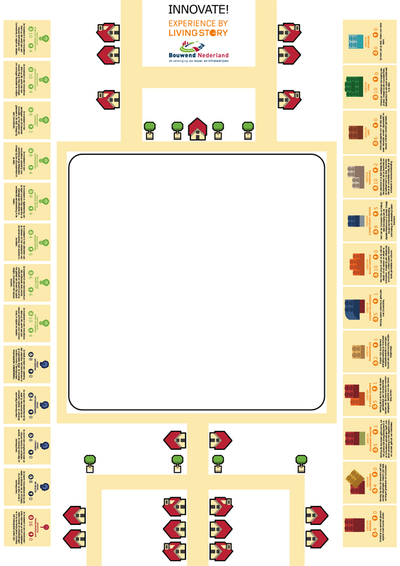 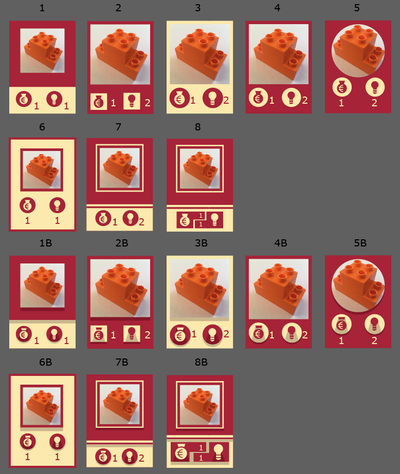 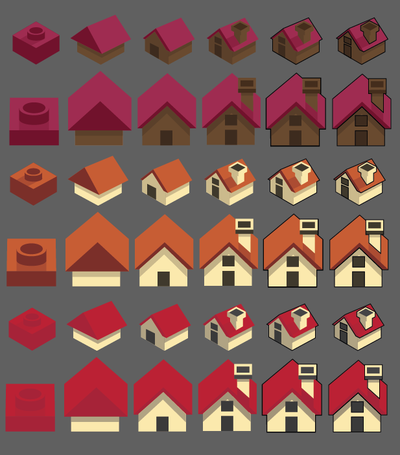 The company Living Story designed a board game called 'Innovate!' I was asked to design the visuals. The game was developed for 'Bouwend Nederland' in order to teach entrepreneurs about the value of innovation. In this game, players compete to build the most viable and profitable city. Bouwend Nederland requested that the game be presented in a style that looked friendly, but professional. You can view my designs of the cards and board above. I left an empty space in the board's design, as it was intended to have a large LEGO playing field on top of it. The third picture from the left contains earlier design suggestions for the cards that didn't make the cut - the photo on the cards was taken by the client. The fourth picture contains my initial experiment with different styles of drawing a simple house to determine the game's overall style. 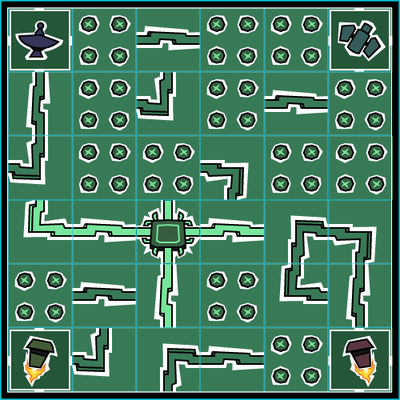 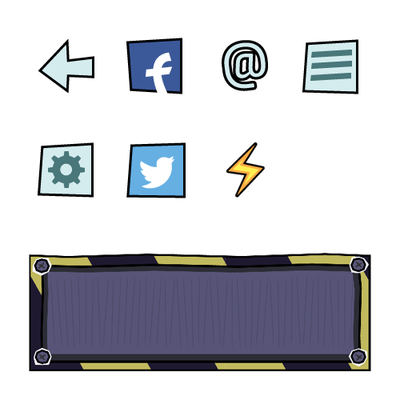 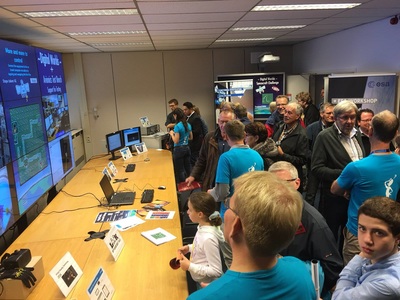 Last summer, a friend and I were approached for an exciting opportunity: The ESA (European Space Agency) had an open day planned. They wanted to introduce a new audience to the kind of work a space engineer might have to do. For this, they required a game where the player would complete a puzzle to fix a satellite, after which they could control it while avoiding meteors. This game was developed by Paolo de Heer, and the art was created by Thomas van Veelen and me.

I created the assets for the puzzle segment and various icons and interface elements, while Thomas created the satellite and space segments of the game. You can see my work, as well as the game played by the audience, in the images above. 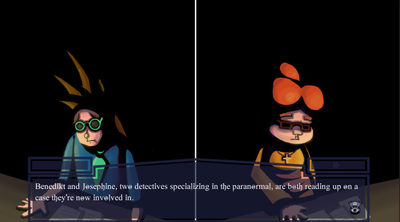 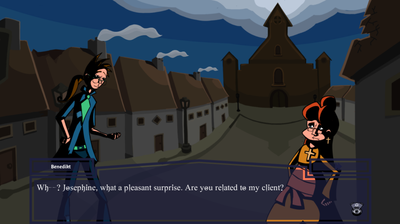 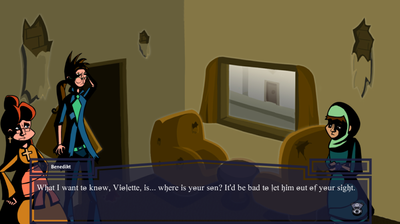 A visual novel about two paranormal detectives with conflicting ideals. In a haunted world, where spirits are a danger to humankind, they are forced to work together on a disturbing case. Highlights of this game's individual art assets can be found on the Game Content page. The final version also included all the mechanics necessary to create an immersive story - players could examine the environments and see what the characters had to say about it, as well as make choices. To make this a reality, I researched and developed a distinctive artstyle that effectively set the mood and communicated the characters' personalities and emotions.

I wrote a worldbuilding document and three scripts to flesh out the story. To see the worldbuilding document, click here.
On 23 and 24 June 2016, I was able to showcase this project at the HKU's Exposure Event. In my own corner, I built up a stand, decorated it and allowed people to experience the exciting mysteries of Spiritual Matters.

'Mind Your Tone' is a cooperative puzzle game where two children have to resolve a conflict between two fighting adults. They can't influence the conflict directly, but they can change the emotions of the conflicting parties to try and steer the conflict away from violence. The final game combined stealth mechanics with difficult narrative choices and a branching story.

I was mostly involved with the artwork and design of this game, which was developed by Thomas van Veelen and myself. I developed the team logo and was involved in writing and testing the branching story and choices. 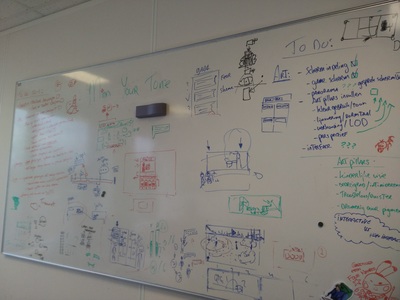 Thomas, my fellow artist for this project, also created a trailer for the project which you can view right here:

A project where we used the concept of interactive narrative to create a game to help young children with autism communicate and cooperate with each other. After a long period of intense research, discussion and prototyping, we developed an iPad game with an expressive, recognizable visual style. The screen was divided in two sides; one player was to manage the items, while the other had to manage a small creature (the 'bosbeestje'). They were both assigned a role, and an associated character - Franz the Inventor and Luut the Caretaker. Together, they had to interact with the game to solve the creature's problem. 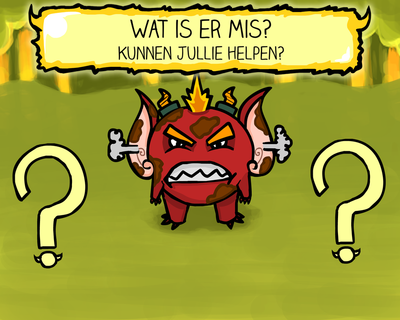 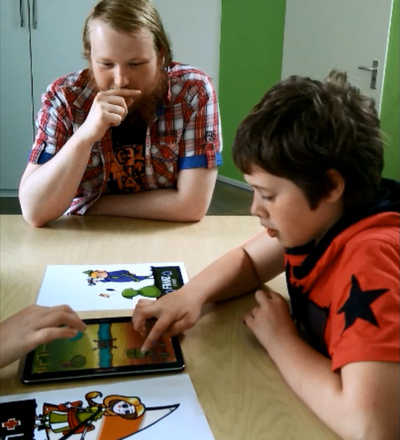 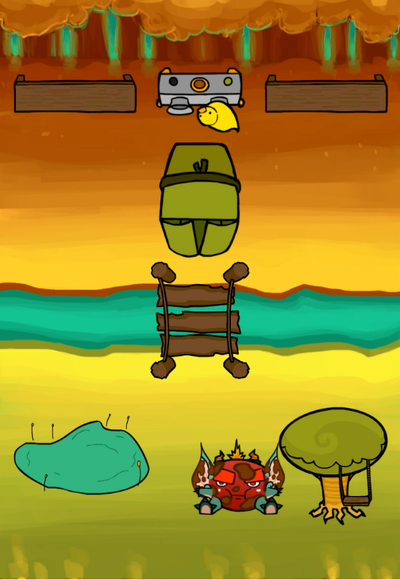 Our playtests with the target audience proved extremely fruitful, with the children empathizing with the upset little creature. My art was able to communicate the use of the items to the children without words, so that everything on the screen was easily recognized. I designed the interactive objects in the environment, as well as the introduction and victory screens. With a little help, most pairs of children were able to reach the ending of the game.
Though small in scale, Bosbeestje was a resounding success.

A hypothetical game wherein one player is projected onto a building in real time, like a giant.

The giant has to destroy all other objects projected on the building, like trees and smaller structures. Anywhere from 2 to 8 other players attempt to defeat the giant before he or she destroys everything.

The other players stand around the building armed with wireless drawing tablets. What they draw on the tablets gets projected on the screen. They have to try and draw a circle around the giant's head to deal damage. If they manage to reduce the giant's life energy to 0, the projection fades and the non-giant humans have won.

One of my earlier forays into game development, the 'Light Fright' series were essentially a set of mechanics experiments.

In the Light Fright games, the player took on the role of a timid little ghost which had to avoid the light. In the first installment, the player merely switched the ghost between an active and hiding state depending on whether it was about to hit the light. 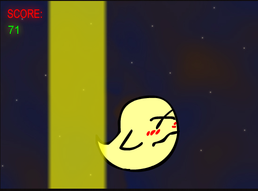 In Light Fright 2, I experimented with specific mechanics and concepts. The player had full control over the ghost's position, and the game didn't immediately end when the ghost hit the light; rather, being in the dark made the ghost grow while being in the light made it shrink. Being in the light for too long would still eventually kill the ghost, but this created an interesting risk/reward situation where the ghost became a smaller target if it was often moved into the light for a little bit. The dominant threat was also a useful tool. 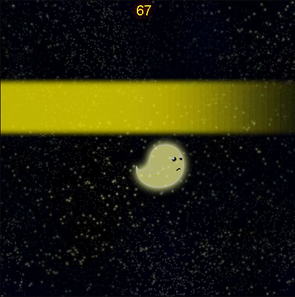 I was able to find and host a version of this old project at GameJolt, if you were interested in observing the mechanics for yourself:
www.gamejolt.com/games/light-fright-2/16434
​
Powered by